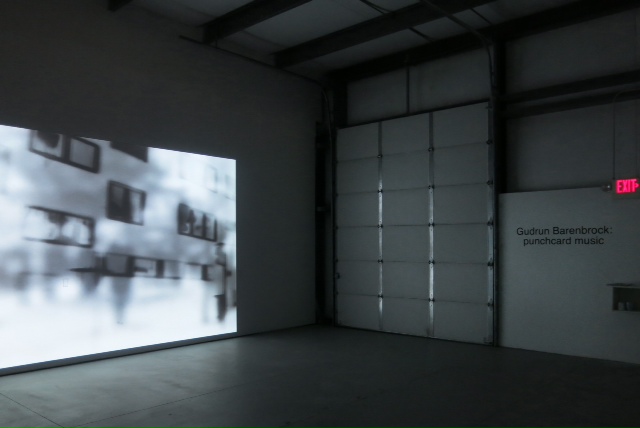 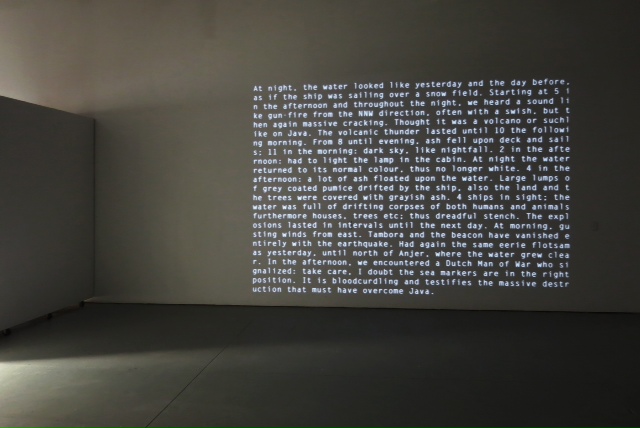 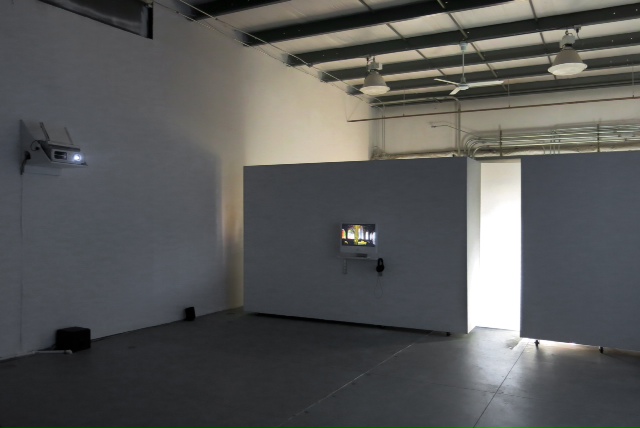 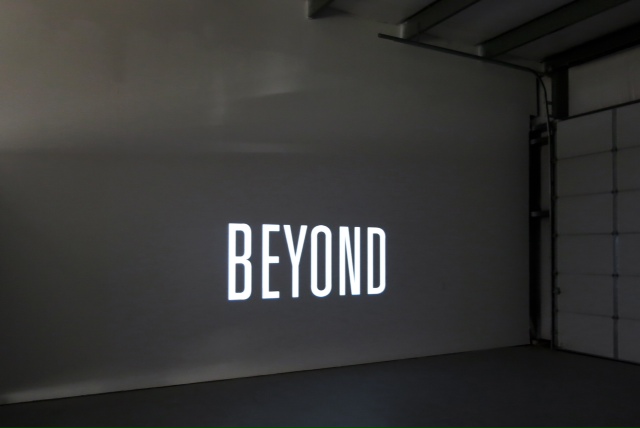 Gudrun Barenbrock showed an abridged version of "punchcard music" as a single-channel installation. The original piece was shown earlier this year during the International Festival Electronics - a tribute to Jannis Xenakis" as a commissioned work by
ACHT BRUECKEN | Musik fuer Koeln.For Gottfried Wilhelm Leibniz, the last of the universal scholars, the matter was clear: the number one stands for God, the creator, the number nought stands for the Devil, the destroyer. Thus the foundation was laid for the binary system, which gave us the computer some three hundred years later. In a remarkable multimedia performance, video artist Gudrun Barenbrock and composers Udo Moll and Wolfgang Mitterer trace the development of the punch card as data carrier and symbol – from Jacquard's loom via Babbage's Analytical Engine to the IBM 360's 80-character code. Also appearing in key roles are the eccentric Ada Byron, Countess of Lovelace, who was the world's first computer programmer, the
long-unrecognized computer pioneer Konrad Zuse, as well as horses, volcanic eruptions, Frankenstein and plan calculus.
By combining acoustic instruments with live-electronic sound processing, the music opens up the associative spaces for
Gudrun Barenbrock's evocative image worlds. Not least, one of the last operational card punch machines (IBM 029) is
heard live in the concert: poetical science wholly in the spirit of Ada Lovelace. 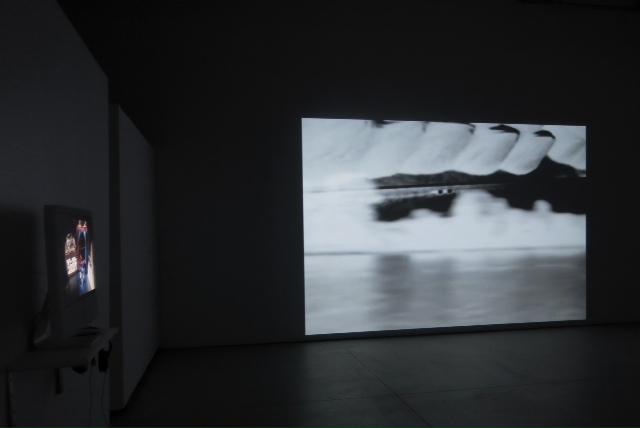 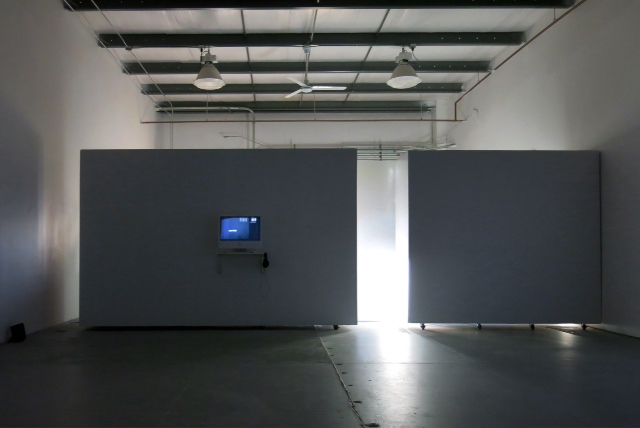 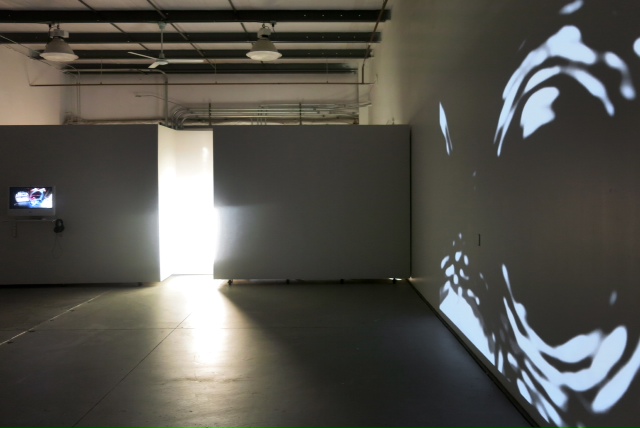 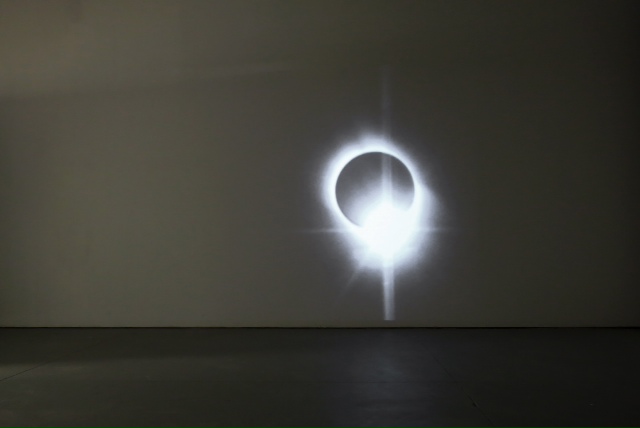 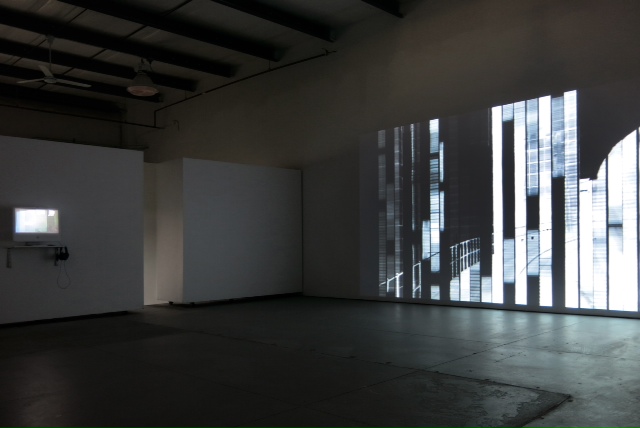